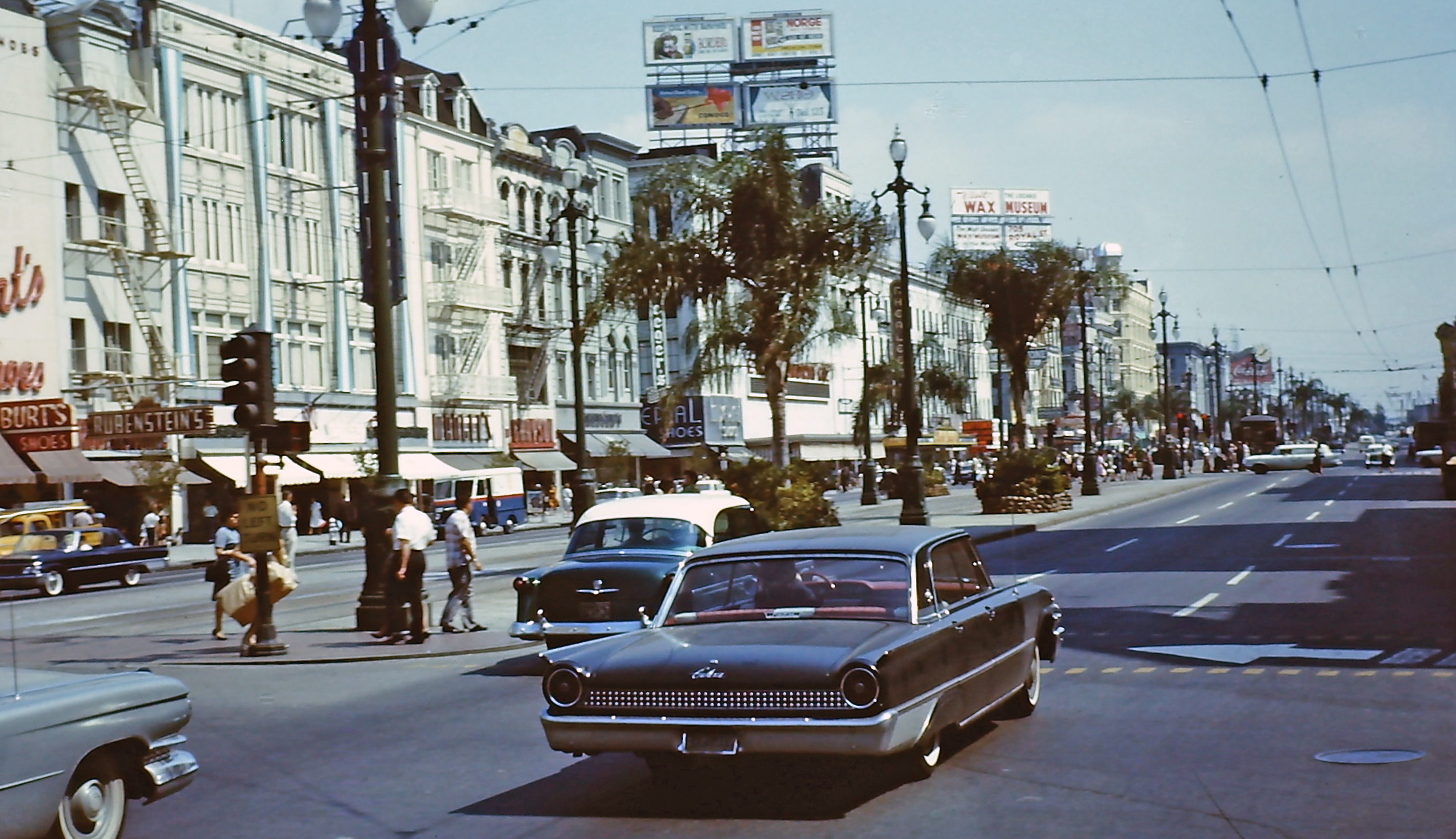 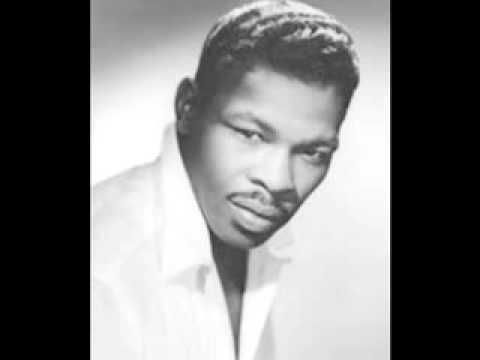 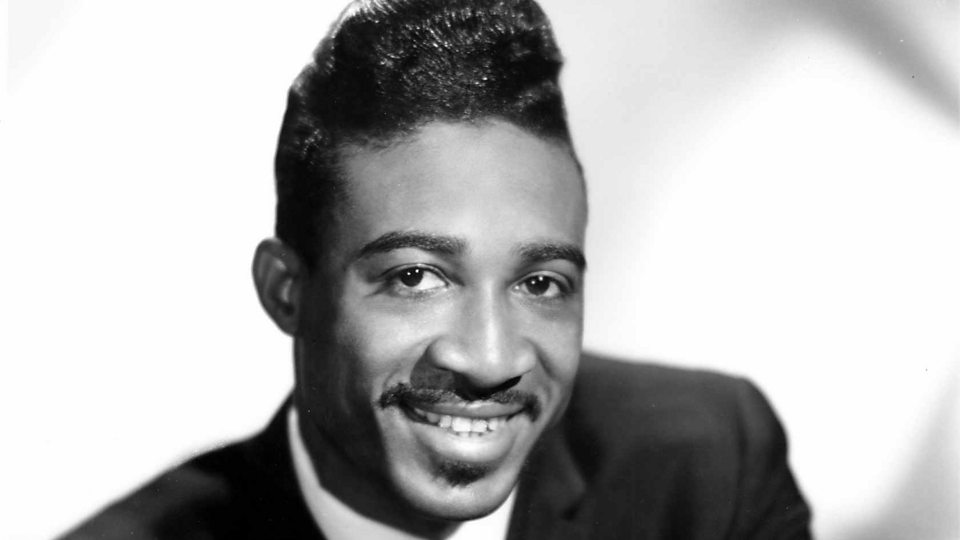 Follow The Immortal Jukebox on WordPress.com
Join 7,438 other followers