Drinking in the Pub all day.

Stand on the beach at Dingle.

Living on the Western Shore.

The Voice of The People.

Ireland has been blessed with some extraordinary Singers.

Singing songs all their lives.

Louis MacNeice’s long autobiographical Poem, ‘Autumn Journal’ has had a prominent place on my shelves for more than 50 years now (I was a precocious Poetry devotee).

… I am not yet born; provide me
With water to dandle me, grass to grow for me, trees to talk

to me, sky to sing to me, birds and a white light
in the back of my mind to guide me.

It’s no go the merrygoround, it’s no go the rickshaw,
All we want is a limousine and a ticket for the peepshow.
Their knickers are made of crepe-de-chine, their shoes are made of python,
Their halls are lined with tiger rugs and their walls with head of bison.

If you are Irish or know someone who is Irish or of Irish heritage (and that’s all of you!) please share these Hail St Patrick Posts as widely as possible. 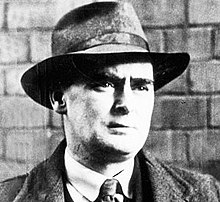 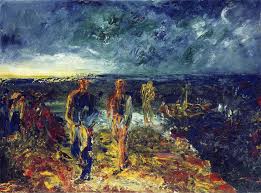