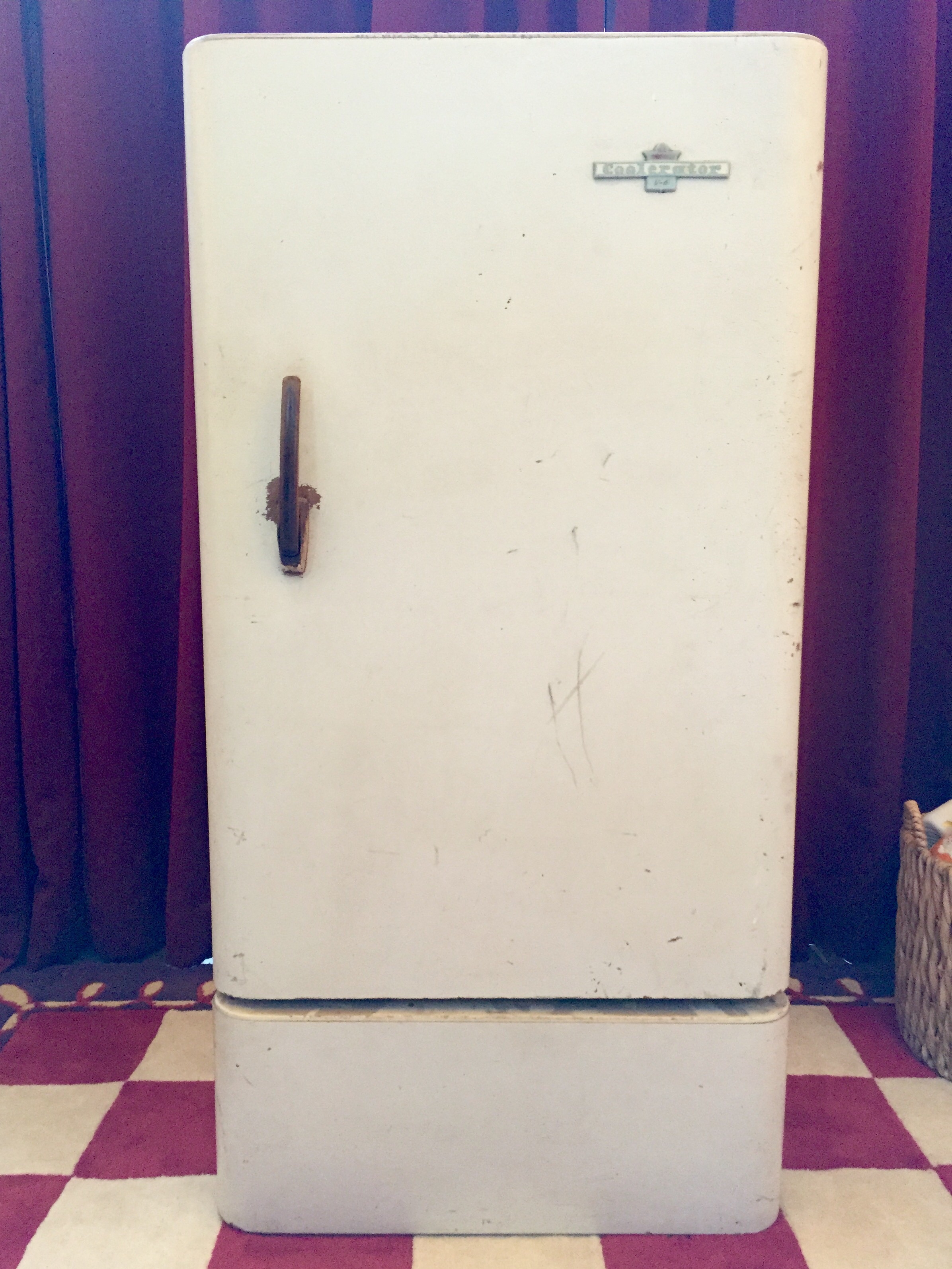 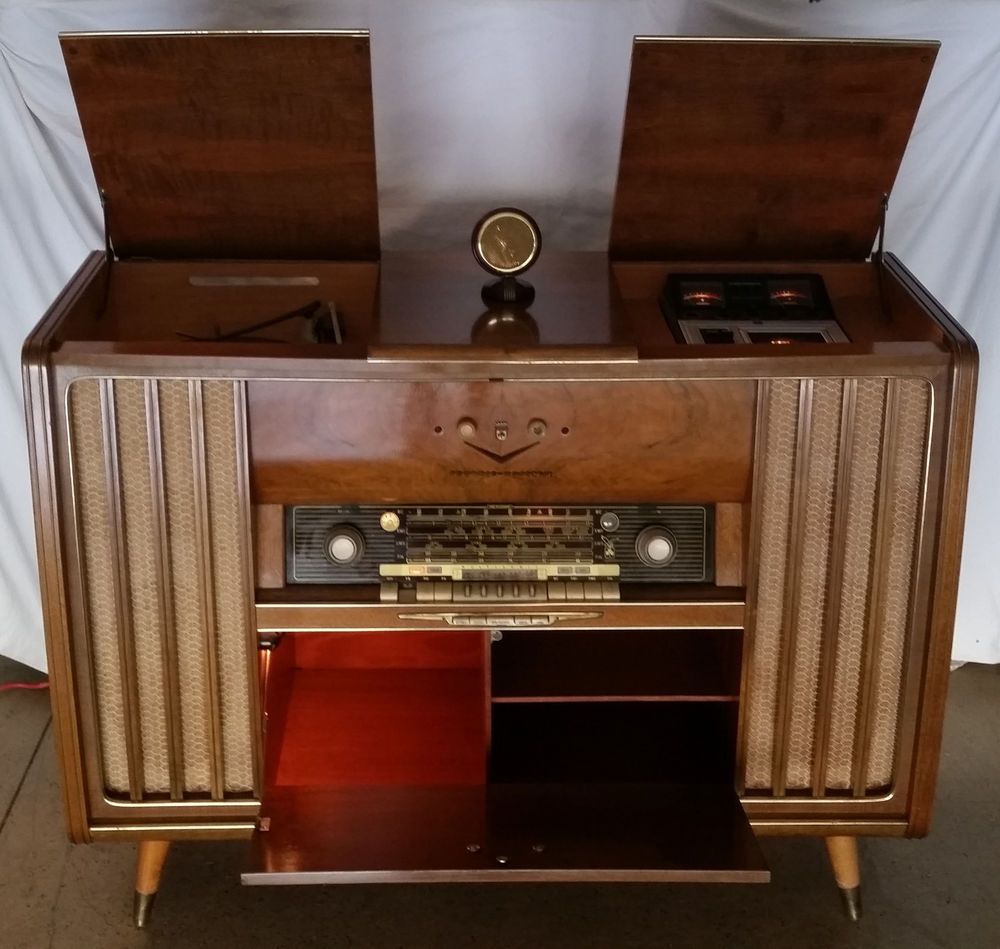 … A time to rise and a time to fall

Come fill to me the parting glass

Goodnight and joy be with you all.

There is a magical moment during the Everly Brothers celebrated and triumphant reunion concert at The Albert Hall in 1983 which goes some way to explaining the source of their enduring appeal.

After opening with a heart warming , ‘Bye Bye Love, a rocking Claudette, the magesterial, ‘Walk Right Back’  a forlorn, stately, ‘I’ll Do My Crying In The Rain and the knock-out punch of, ‘Cathy’s Clown’ the band, which featured England’s guitar legend Albert Lee, took a momentary breather.

The two brothers briefly smiled at each other knowing now that a decade apart had in no sense diminished their power as performers.

Reassured, they leaned their heads close together and began to sing acapella :

‘These are the words of a frontier lad who lost his love when he went bad.’

The opening lines of, ‘Take A Message to Mary’.

As their two voices entwined in a rich fraternal harmony of heartbreakingly vulnerable perfection you can feel the whole audience catch their breath as countless personal memories are evoked.

Memories of the passing years with all their freight of love, joy and loss.  Memories of friends, lovers and family happily present and memories of those now separated by distance, time and mortality.

Looking around the auditorium it was clear that few popular music figures have ever burrowed so deep into their fans emotional core or repaid that loyalty and affection with such tender grace.

Simply put the Everly Brothers were the greatest duet singers and brother act in the history of popular music.

It will remain a mystery as to why the sibling relationship and consanguinity combined to supercharge the emotional resonance of Phil and Don’s harmony vocals and how this mysterious power could survive and endure for virtually all their lifetimes as brothers – whatever the state of their personal relationship.

It was surely a mystery to them as much as to anyone else.

Phil Everly’s life began in Chicago but he was in every other sense a son of the South.  His parents were Kentuckians and musicians.

From the age of six he was singing on the radio with elder brother Don and his parents.

The songs they sang were country songs or those weird and wonderful folk songs as Dylan put it about, ‘Roses growing out of people’s heads’.

From the get-go it was clear that these two brothers, influenced by other brother acts like the Delmores and Blue Sky Boys, had a uniquely potent mystical chemistry that made their arousing and keening singing able to thrill and also to pierce the hardest heart.

They were thus in prime position in the late 1950’s to shoulder their jet black Gibson guitars ready to ride and help drive the runaway rock ‘n’ roll train as far as it could go.

Settling into their recording career at Cadence Records and supplied with a string of classic teenage angst songs by the likes of Felice and Boudleaux Bryant (‘Bye Bye Love’, ‘Wake Up Little Susie’, ‘All I Have To Do Is Dream’) the Everly’s took up residence in the hearts and memories of a generation.

Phil himself wrote one of their signature teenage classics, ‘When Will I Be Loved’.  Up until the advent of the Beatles led British invasion the Everlys were reigning rock ‘n’ roll royalty enjoying massive chart success and the esteem of their fellow artists.

They were also enormously influential – The Beatles, Simon and Garfunkel, The Hollies and The Beach Boys all freely acknowledged their admiration and desire to emulate the wonder of the brothers’ harmony singing.

Of the two brothers Phil was by all accounts the more outgoing, sensible and grounded of the two.

Though the younger brother it seemed that he was the one looking out for the more mercurial and vulnerable Don.

Don, whose voice seems able to cleave your ribs and pull your heart apart generally took the lead part while Phil intently, watchfully, with a brother’s love and care, held everything together with poignant poised harmony.

Together they made a sound that has rarely been matched for longevity of emotional impact.

Phil had some notable successes as a solo artist including recording the excellent, ‘Star Spangled Springer’ album (1973) which contains the wonderful tracks, ‘The Air That I Breathe’ and ‘Snowflake Bombadier’.

He also worked fruitfully on the soundtracks of the Clint Eastwood  movies, ‘Every Which Way But Loose’ and, ‘Any Which Way You Can’.

Genuine though these successes were they are minor in comparison to the luminous body of work he created with his elder brother.

Their body of work is sure to provide emotional sustenance and solace long into the forseeable future.

For people will always fall in and out of love and always carry the scars of past hurts even as they embrace new hope.

There will always be an Everly Brothers song to turn to.