These days my alcohol take is very modest.

On celebratory occasions (my birthday, the birth of my Granddaughter) a decent measure of Malt Whiskey (no water, no ice).

Nothing to touch the Lagavulin 16 Year Old. 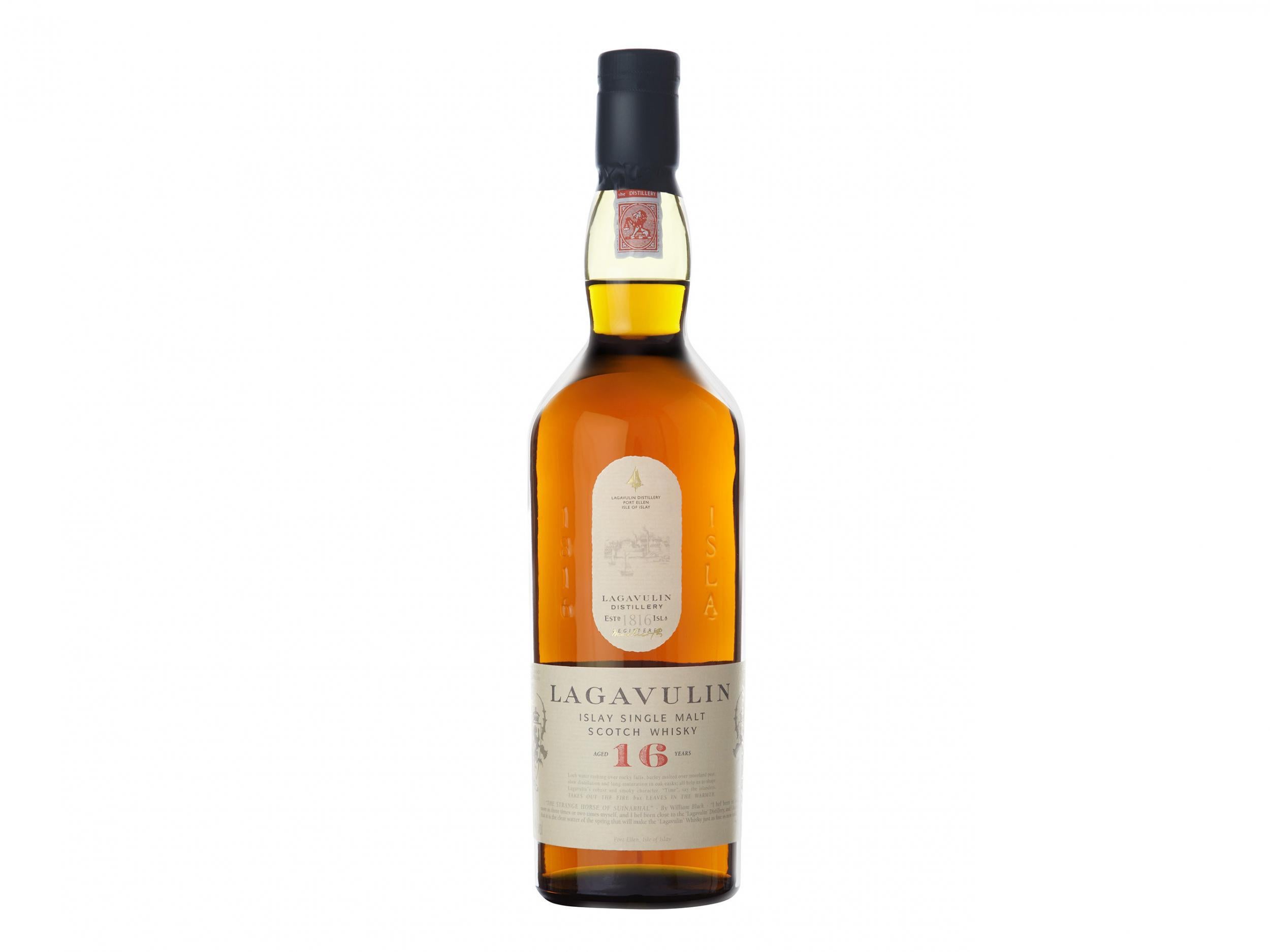 When Ireland recently magnificently beat The All Blacks at Rugby only a healthy slug of Bourbon seemed appropriate.

Given this was only the second victory over them in 111 years I felt justified in removing the racehorse stopper from my prized bottle of Blanton’s Original Single Barrel Kentucky Straight.

There’s also my tradition of sipping a fine Pale Ale immediately I hit the WordPress Publish Button and launch a new Immortal Jukebox Post towards the waiting World! 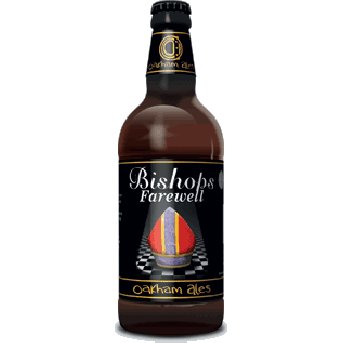 Bishop’s Farewell always hits the spot as I wait for the Likes and Comments to flow in.

So, if you ask me what I drink these days I answer – not much but when I do : One Scotch, One Bourbon, One Beer.

Now, back in the days when I was to be found at my favourite Honkytonks three or four times a week it was often the case that as I approached the bar its custodian would say, ‘A Rudy T as usual Thom?’ 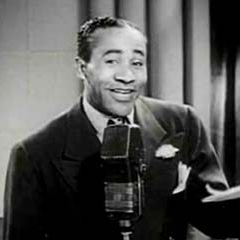 and I would sing out, ‘Of course, One Scotch, One Bourbon, One Beer’.

One Scotch, One Bourbon, One Beer in honour of Rudy Toombs who wrote the greatest drinking song of all time.

I don’t want no soda nor bubble gum.

You got what I want just serve me some.

Now didn’t that go down smoothly!

Amos Milburn, of course, a master of the relaxed groove at the piano and a singer who invites you to lean in and listen to a story you’re gonna want to retell more than a time or two – especially when you’ve had a drink or three.

‘Please Mister Bartender, listen here … I ain’t here for trouble so have no fear.’

This high proof beauty came out as a 78 in August 1953 and was credited to Amos and His Aladdin Chickenshackers (must get that T Shirt made up for Christmas!).

The name of the backing band was, of course, a nod to Amos’ immortal Number One Record, ‘Chicken Shack Boogie’ from 1948.

The public took shot after shot taking the record to Number 2 in the R&B Charts during a 14 week residency on the listings.

If you want another nip of this song, as you surely do, I think we should up the proof level considerably and make it strong, real strong.

And, as we all can surely agree, when it comes to Electric Blues no one, no one, packs more punch than The Solid Sender – Mr John Lee Hooker!

On his high octane take John Lee benefits from the support of Lafayette Leake on the rippling piano, Fred Below on the pounding drums and Eddie Burns on the slashing guitar.

John Lee gives the song drive and spirit with his patented combination of voice, guitar and foot.

John Lee bent every song he ever played to his own will and the unique metre and tempo of his profound musical imagination.

He had a personal and musical presence that was genuinely awesome.

No use in trying to play like John Lee – you had to BE John Lee to play that way.

When it comes to shaking the floor and rattling the walls John Lee reigns supreme.

I only got to see John Lee four or five times and I treasure the memory of every one.

But, this next take comes from someone who I’ve seen on at least a score of stages, the unforgettable, irrepressible, unstoppable, Delaware Destroyer, George Thorogood.

You’re gonna need to drink a fair few pints when you go to see George just to replace the sweat you’ll exude as he puts the pedal to the metal.

George just loves The Blues and he brings every ounce of energy at his command to bringing his beloved music to life night after night all over the world.

He’s on a kick and he sure as hell ain’t ever gonna get off until they screw down the casket.

Maybe your baby’s gone and it seems everything is lost.

They been out all night.

Never came back at the break of day.

Well, I don’t like to give advice to the love-lorn but if ol’ George was in town I’d down One Scotch, One Bourbon, One Beer and station myself right in front of the stage and let the music work its magic.

That Jersey audience struck lucky to see George on such fine form with the added bonus of a special appearance by none other than Elvin Bishop.

As I said at the outset I don’t really drink now like I did in the old days.

But, I have to admit, blasting Amos, John Lee and George out time after time as I wrote this Post made me work up one hell of a thirst.

Nothing for it but to line up The Lagavulin, The Blanton’s and The Bishop’s and join the party.

Rudy Toombs – was a Louisiana native who became one the most able and prolific songwriters of the 1950s.

His songbook includes such classics as:

Amos Milburn – from Houston made a magnificent series of records for the Aladdin Label in the 40s and 50s.

Being the completest I am I have the Mosaic Label Box Set but there are many fine compilations of Amos available for those who want only the hits.