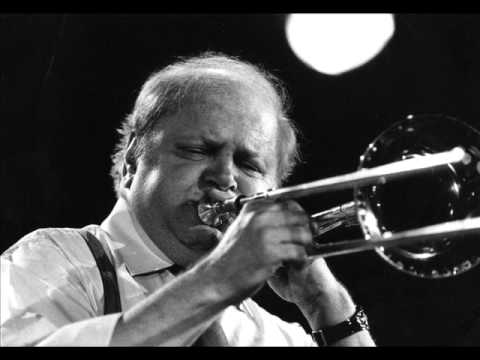 57 thoughts on “The Meters : Mardi Gras Magic – They All Asked For You”