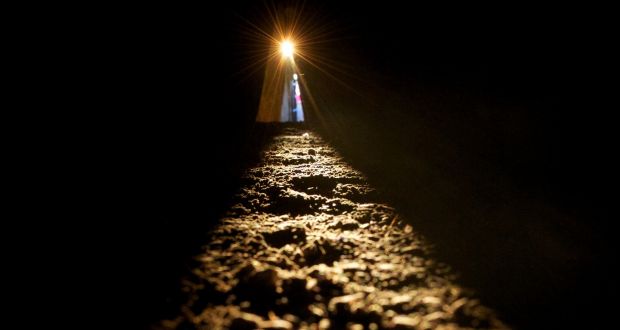 27 thoughts on “Christmas Alphabet I for In The Bleak Midwinter : Shawn Colvin & Bert Jansch”